Supporters of the QAnon conspiracy theory and users on far-right message boards are lauding the military coup in Myanmar and saying the U.S. military should take similar action against President Joe Biden over false claims of voter fraud.

On February 1, Myanmar's military initiated a coup against the country's civilian government, led by Aung San Suu Kyi, after her party won a majority in parliament in November. The military claimed the coup was necessary due to allegations of voter fraud in the election, though it has not provided concrete evidence of those claims. The Biden administration has condemned the coup and threatened to reimpose sanctions on the country in response.

Far-right message boards and those in the QAnon community cheered the coup as Myanmar "awakening," drawing parallels to their own false claims that Biden was elected due to voter fraud and questioning "when will this happen here" and when the military will "arrest [American] politicians too." 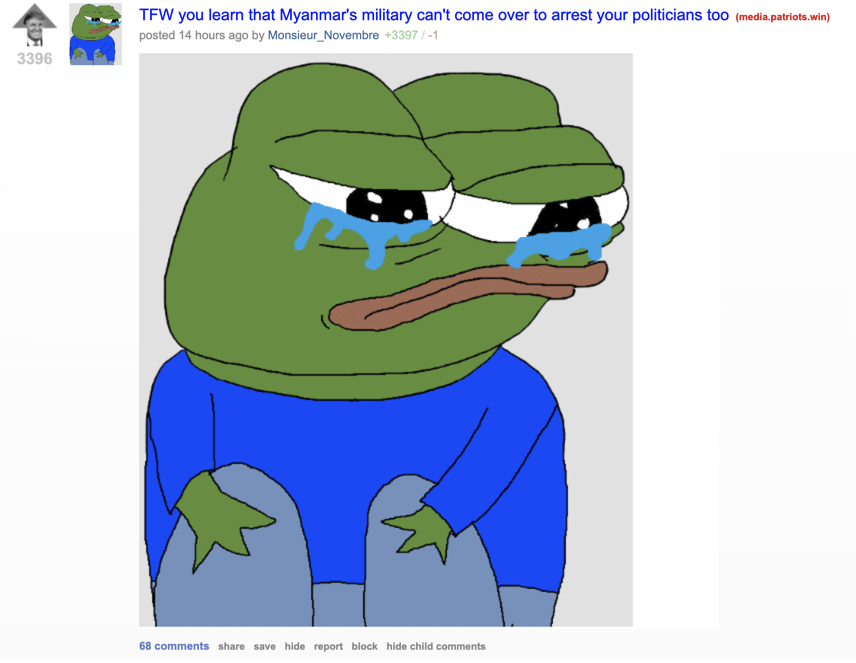 QAnon influencers also claimed that the coup should be "a lesson" for Biden and that Biden was "scared this might happen here" because the coup showed people "waking up to Election Fraud the world over." 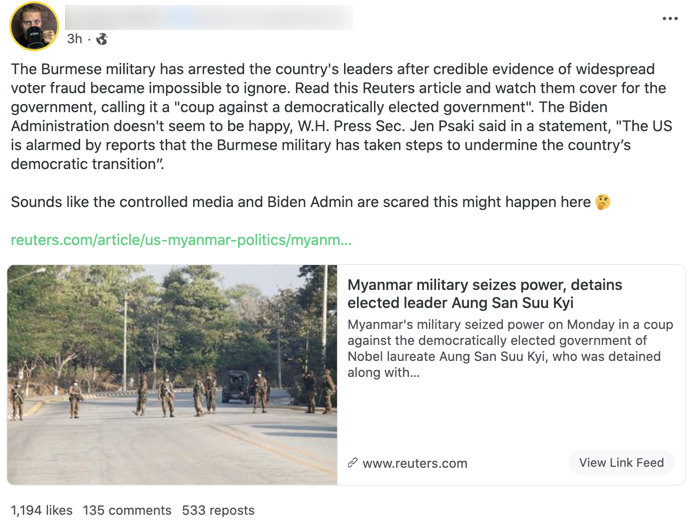 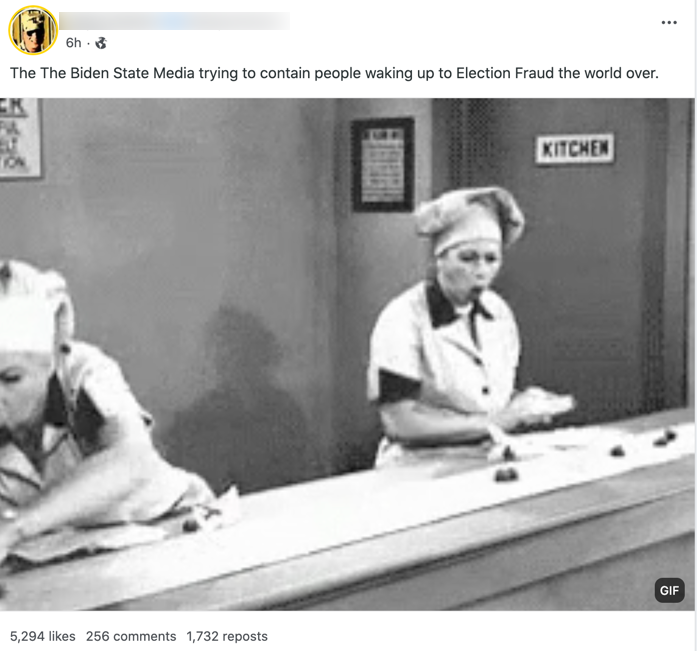 Some even made an effort to tie in China and the companies Smartmatic and Dominion Voting Systems -- entities that were key parts of false voter fraud conspiracy theories in the 2020 presidential election -- to Myanmar's elections in order to prove supposed fraud there as well. 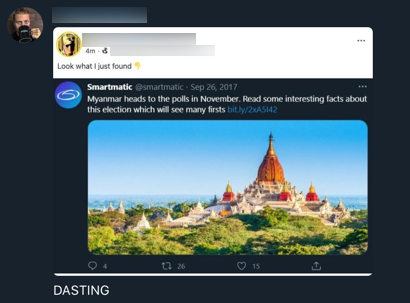 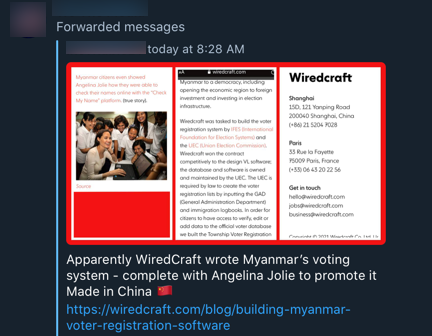 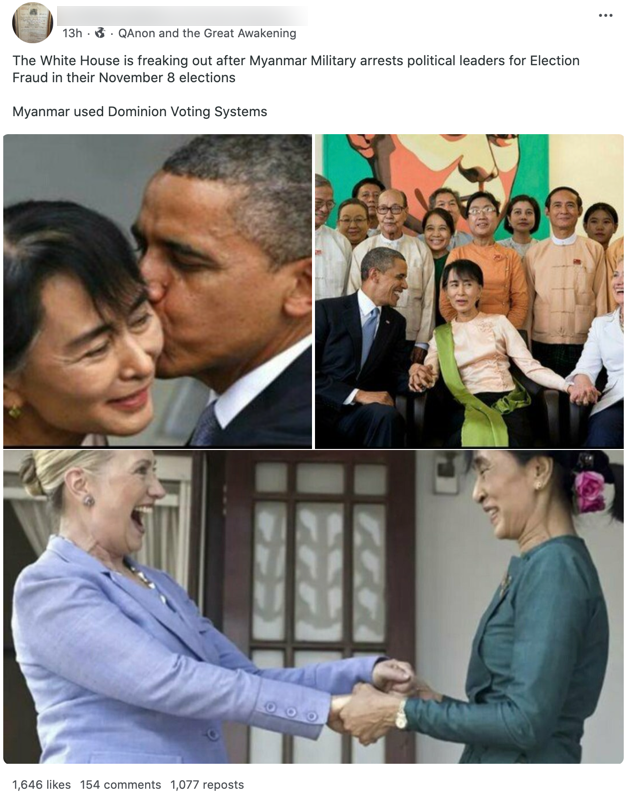 QAnon's premise rests on the violent arrests and killing of those its adherents accuse of being pedophiles and part of a cabal. Its supporters had hoped the military would stop Biden from taking office, and some were also involved with storming the United States Capitol to stop the certification of his victory. QAnon supporters' attraction to Myanmar's coup shows how central these beliefs are to the conspiracy theory. Far-right message boards have also previously displayed clear anti-democratic sympathies.

From Your Site Articles
Related Articles Around the Web
qanon cult

The two Republicans heading up the party's efforts to retake control of Congress in the midterms all but declared war on any GOP lawmaker who dares to cross Donald Trump between now and 2022.

Boebert Won With Mail Ballots, Now Wants To Kill Them

Boebert Won With Mail Ballots, Now Wants To Kill Them

How Dumb Are QAnon Believers? Thousands Fell For This New Scam