Following reports that law enforcement intercepted explosive devices sent to the residences of the Obamas and the Clintons, far-right media immediately claimed the incidents were a left-wing hoax.

The situation is still unfolding. Law enforcement has linked the explosive devices sent to Clinton and Soros to a bomb discovered in financier and philanthropist George Soros’ mailbox earlier this week. A suspicious package was also sent to the New York City offices of CNN. There was also a report that a suspicious package had been sent to the White House, but Reuters and the Secret Service later said the initial report was incorrect. And there are additional reports of explosive devices being sent to politicians, though they have not all been corroborated. In light of this complicated set of circumstances, far-right media seem to agree on one thing: The explosive devices sent to Obama and Clinton are a hoax or false flag attack. 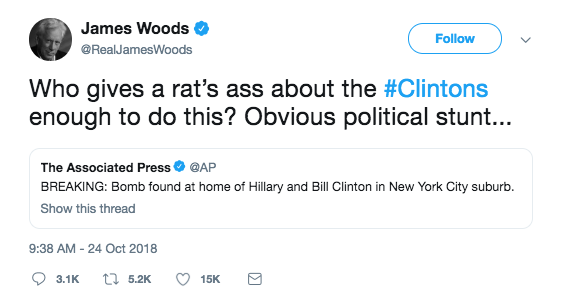 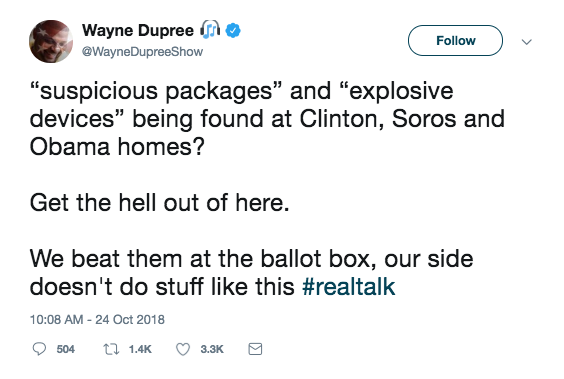 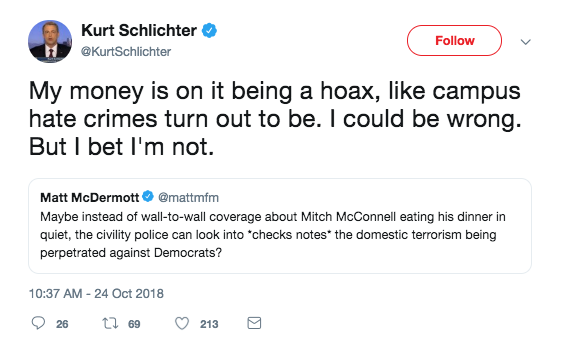 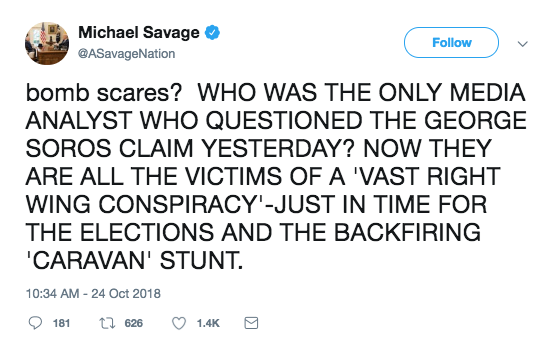 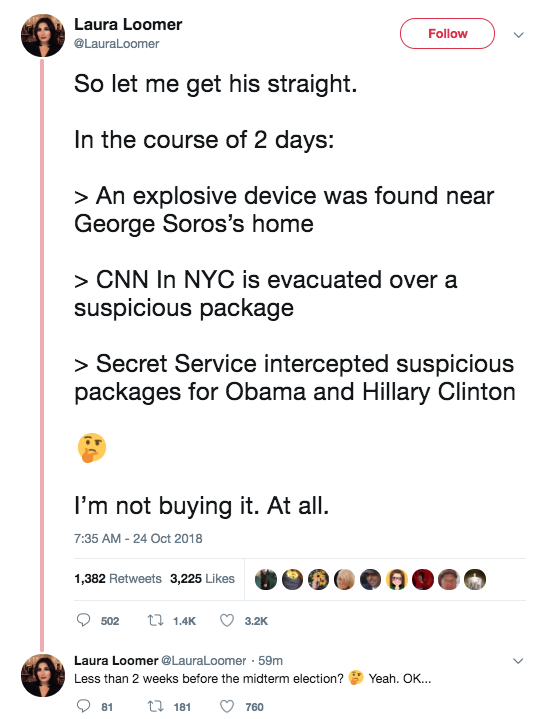 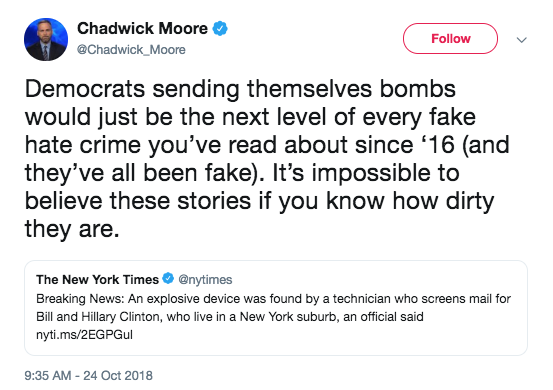 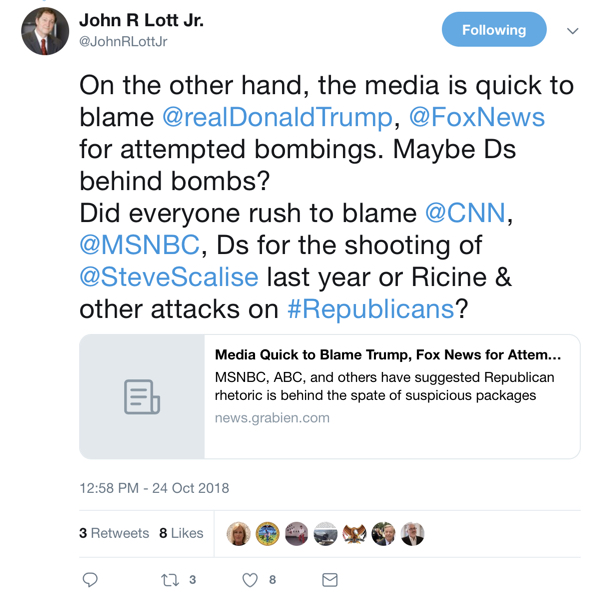 On the “/pol/” board of 4chan, reports of explosives were met with “false flag” reactions on several threads. A poster explained the false flag theory by claiming that “if it was a real radical right winger the bomb would have gone off” 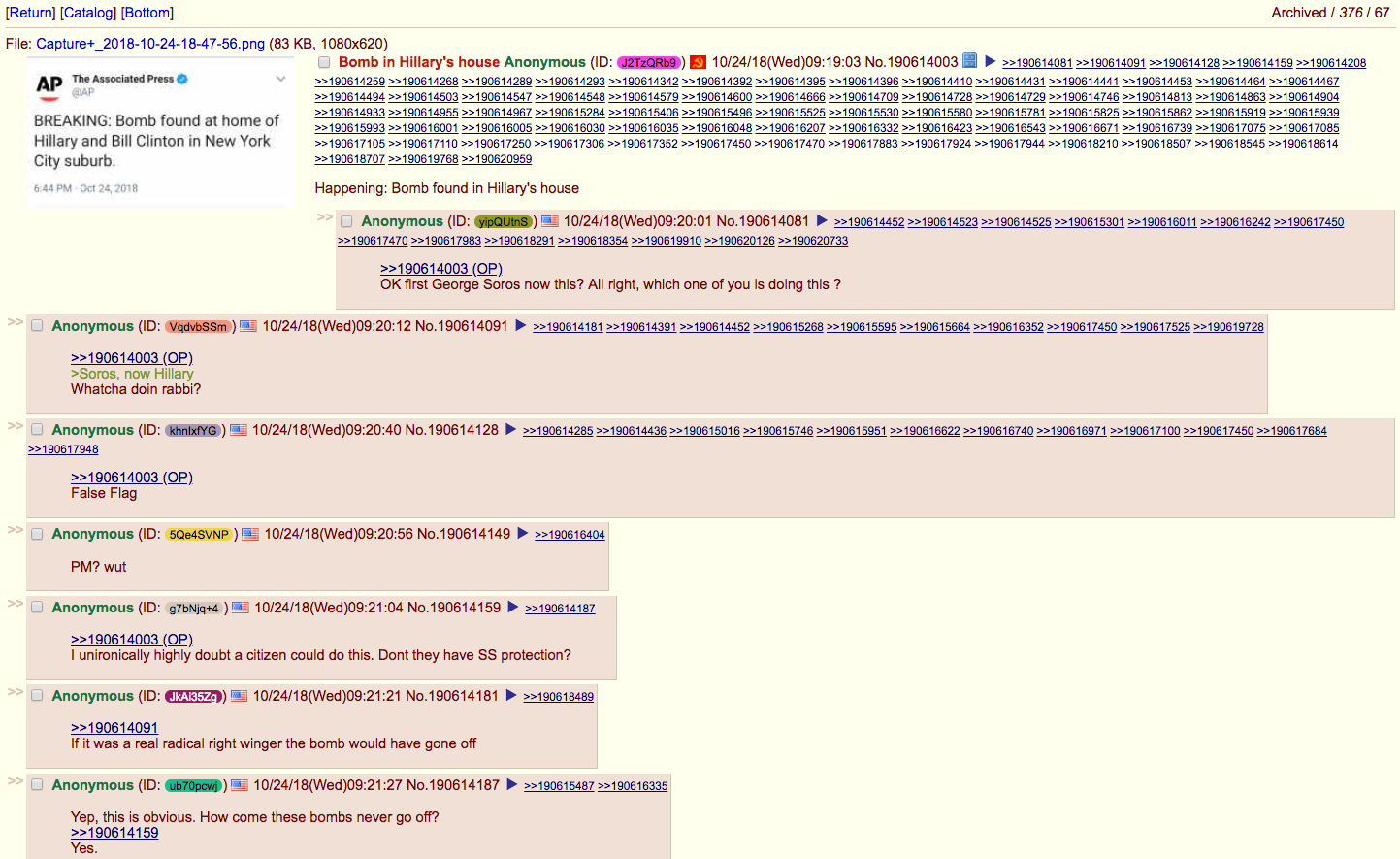 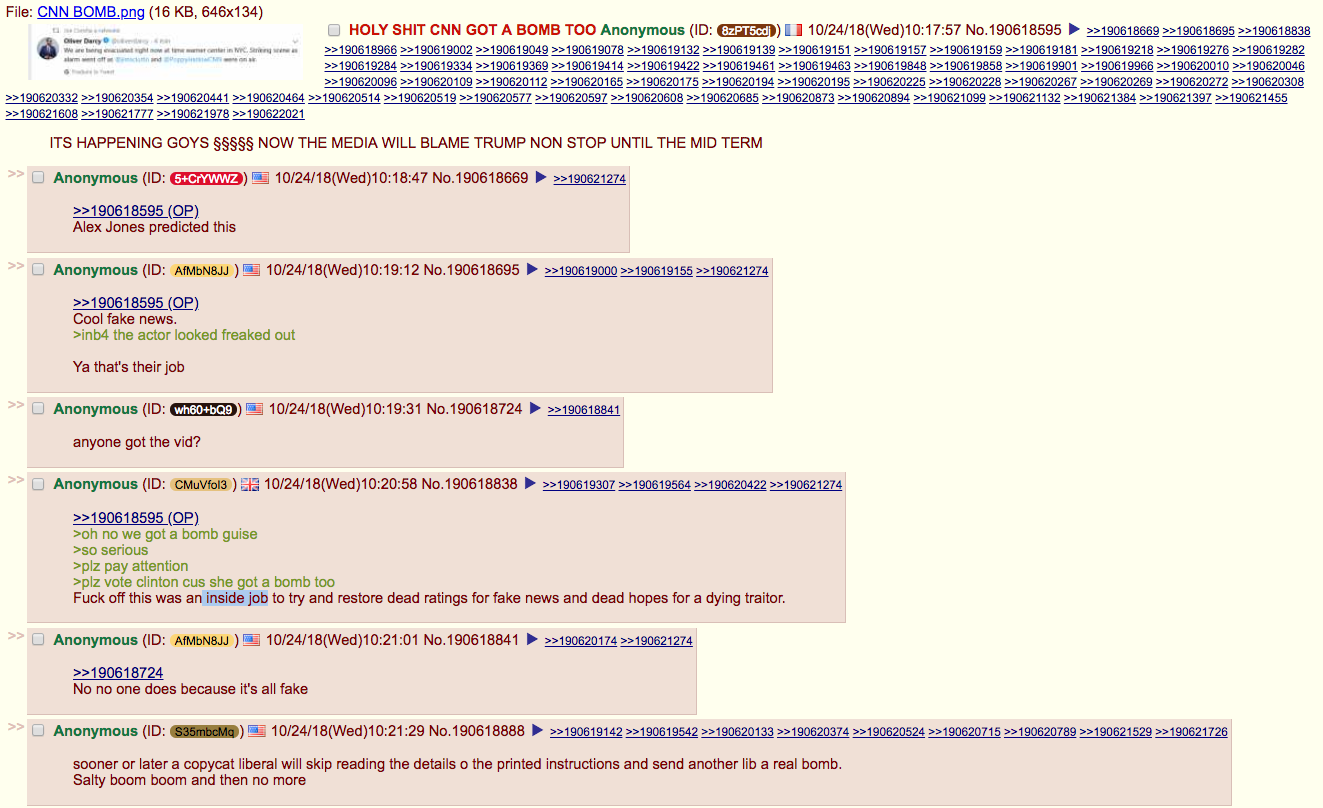 Responding to an order from the special master, Judge Raymond Dearie, the Department of Justice last night filed a revised list of the items taken from Mar-a-Lago during a search of the premises on August 8. Judge Dearie ordered the filing in response to implications made by lawyers for Donald Trump in court and in previous court filings that the FBI had planted evidence among the documents and items taken from the Palm Beach estate.