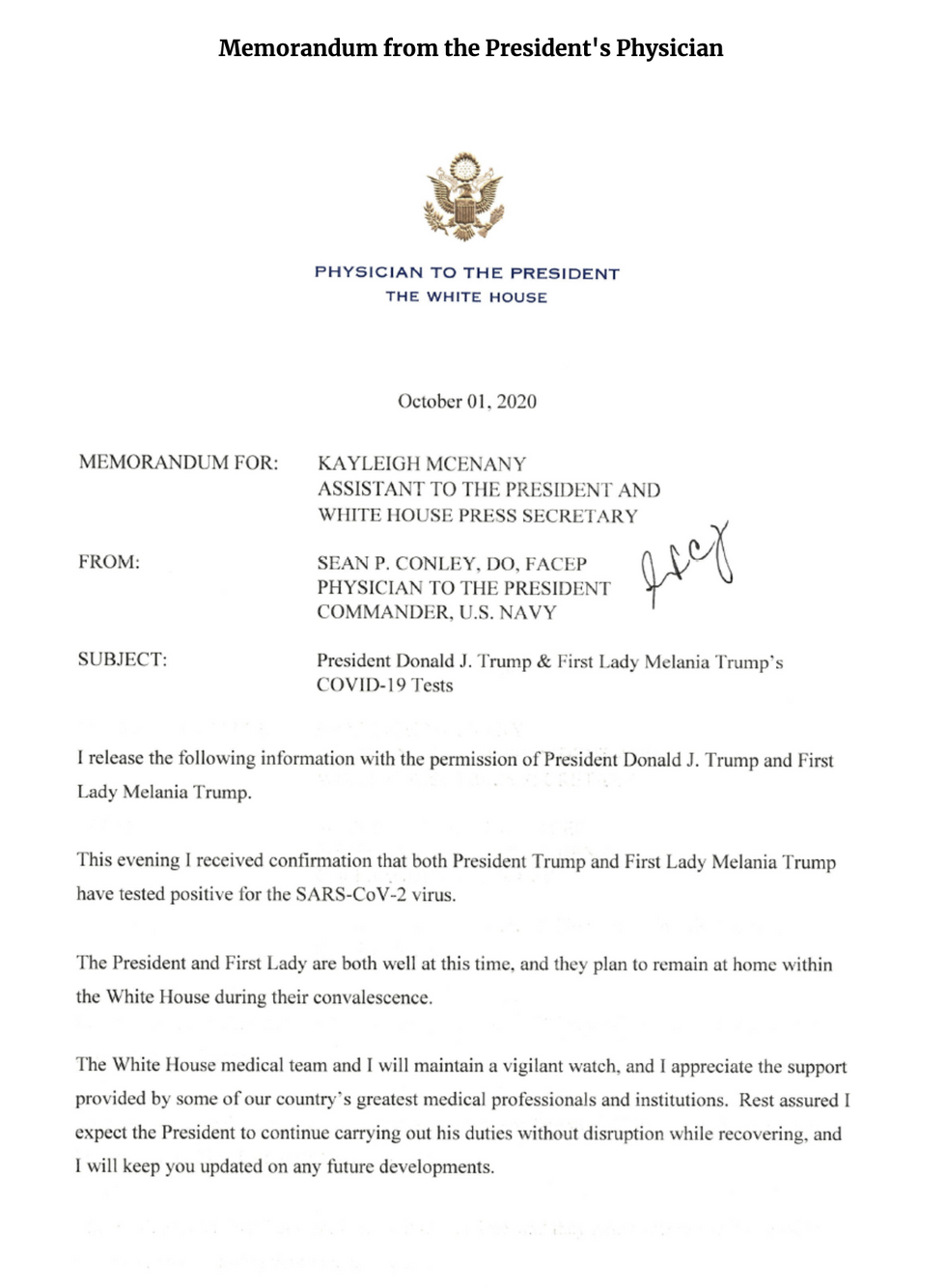 #EndorseThis: Can Donald Recite The Pledge Of Allegiance? Melania Didn't Even Try

Only weeks ago, Donald Trump (and many of his eager minions) accused Democrats of eliminating the words "under God" from the Pledge of Allegiance at their convention. That was a fairly typical lie from an impious politician who is constantly trying to persuade gullible Christians of his fervent religiosity. (He doesn't know a single Bible verse either, but never mind. They don't.)

Flash forward to the commemoration of 9/11 on its 19th anniversary at Shanksville, PA, where Flight 93 crashed on that tragic day. Donald and Melania Trump showed up, stood there dutifully while an announcer recited the pledge, and...flubbed. Watch the video and it's clear that Trump doesn't really know all the words. He conspicuously omits "under God." As for Melania, she doesn't care enough to even move her lips.

Can they get anything right? Yeah, that's a stupid question.

September 1 marked the release of Melania and Me: The Rise and Fall of My Friendship with the First Lady, a new tell-all book by former Melania Trump ally and staffer Stephanie Winston Wolkoff. One of the things the book addresses is the tension between Melania Trump and White House Senior Adviser Ivanka Trump. According to the Daily Mail's Cheyenne Roundtree, the first lady "would roll her eyes whenever Ivanka opined about being America's first female president, mumbling under her breath, 'No thank you,' a source connected to the bombshell book about the first lady exclusively told DailyMail.com."