"Stop the Steal" signage in front of the Capitol building on January 6, 2021. 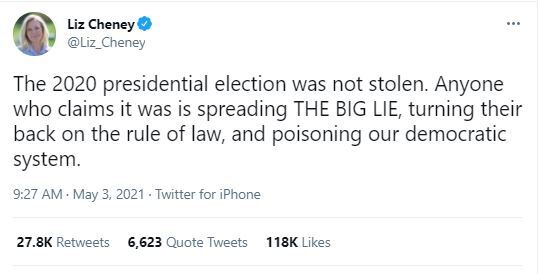