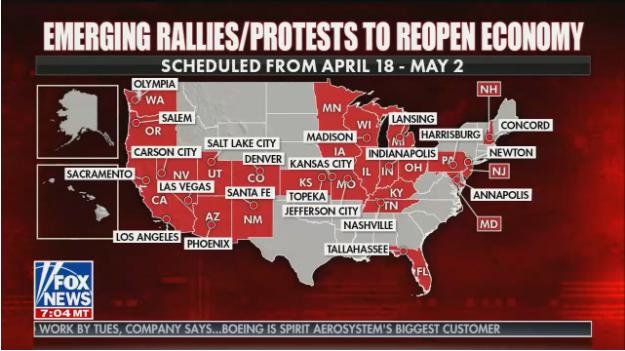 From Your Site Articles
Related Articles Around the Web
coronavirus protest

Related Articles Around the Web