The Five Biggest Events To Go Down In 2021

If you turn on the news or visit your social media apps, the world looks a lot like 2020 still. Of course, the one massively sobering difference is Americans are no longer forced to live under a washed-up game show host turned cosplay fascist, treating democracy and the norms of governance like they were occurring in his tawdry casinos. It could be argued that we've been living in a simulation since the onset of the pandemic in 2020 and have yet to find the exit. In any case, 2021 brought some glimmers of hope amid bouts of destructive political partisanship and getting our fractured nation to come to grips with reality amid a never-ending pandemic.

1. January 6th Attack On the Capitol 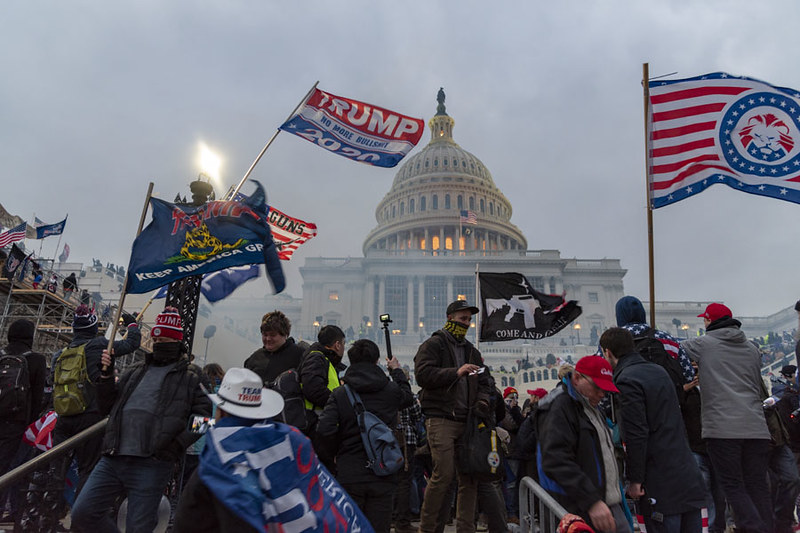 Saying this year began with chaos would be the understatement of the century. The biggest and most shocking event of our democracy happened less than a week into 2021. Hordes of irate MAGA cultists invaded the Capitol like the barbarians invaded Rome, right as Congress was at work certifying President Biden's unequivocally legitimate election victory in the Electoral College over now-former President Trump, forcing their evacuation. We watched images pour across our screens of defenseless Capitol Police officers trying to thwart this angry mob of Trumpist fanatics, with many of them facing injuries and one officer, Brian Sicknick, suffering a deadly stroke as a result of the chaos. You've got to hand it to the "bLuE LiVeS MaTtEr" crowd for striking an officer with a pole bearing a U.S. flag and dragging an officer down the stairs under the Capitol Dome. The unfolding drama and horror have resulted in lawmakers forming a select committee to investigate what led to the violence of that day, as well as what direct role former President Trump played. Not to mention the hundreds of arrests and prosecutions of the mob participants. 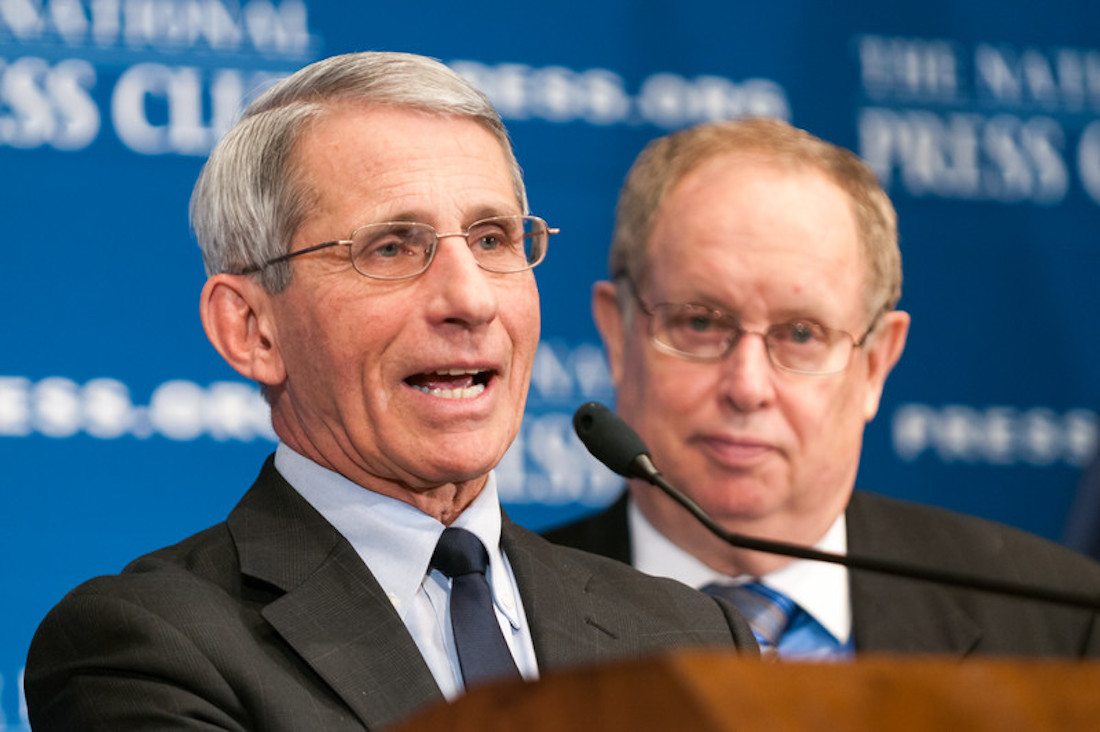 While most of us thought the world would be welcoming the new year with celebratory events and massive crowds of jovial party goers, the highly contagious Omicron variant of Covid-19 all but killed those plans. Americans thought they'd be back to the daily grind of their lives and, most importantly, be able to be with their friends and families without having to don a biohazard suit. The fallout from Omicron complicates the promise of a president who vowed to get the pandemic under control. While President Biden acted valiantly and did much to mitigate the pandemic, plague fatigue and a large chunk of the citizenry stupidly devoted to refusing the vaccine and embracing baseless conspiracies will challenge the president and Democrats in the upcoming midterms.

3. The US Exit From Afghanistan Image via US National Archives

An amazing thing happened over the summer: Millions of average Americans suddenly went from being infectious disease experts to foreign policy experts. Indeed, President Biden's smart decision to finally end our involvement in a 20-year war was met with a flurry of unfounded criticism from would-be experts, especially given the rather chaotic execution of the departure. The majority of Americans wanted out of Afghanistan and former President Trump had laid plans to exit the war-torn country even earlier than Biden did. However, the planning and timing of the exit didn't exactly proceed with flying colors.

The Biden administration had thought the U.S.-backed Afghan government would hold on to power for at least six months. However, the Taliban had taken over the country before the final U.S. troops were out of the airport. It represented a major blow for Biden, who had promised weeks earlier that withdrawing from Afghanistan would not lead to a Saigon-like fall. Instead, Biden was forced to watch videos of desperate people fleeing to the airport, with a few plunging to their deaths as they clung to U.S. planes.

Nothing has shown how unbelievably selfish and despicably partisan our nation has become than the fight to get our population vaccinated. In what can best be described as one part Idiocracy and one part Simpsons episode, we've watched far-right Republicans and deranged conspiracy theorists spout utter nonsense about the vaccine, the CDC, Dr Anthony Fauci, and members of the medical community just trying to do their damn jobs. A year after the miraculous development of effective COVID-19 vaccines, only 61 percent of the nation’s population is vaccinated, which clearly represents the danger of misinformation (Horse dewormer, anyone?) that infects social media like Covid itself.

Not surprisingly, the majority of the anti-vaxx noise is coming from far-right and GOP circles, thus proving the Republican party has become a death cult. Things have gotten so utterly insane that many of Trump's loudest cult members are raging against their own cult leader for his embrace of the vaccine, booing him at events and going after him on social media. At this point, it almost seems fitting to build a wall around the anti-vax crowd and make Fox News pay for it. But seriously, the CDC points out that vaccinated people are 14 times more likely to die from COVID-19 complications. Biden has done all he could to convince these selfishly stupid (and they are stupid) Americans to get vaccinated, but it's up to Darwin now. Image via Pakistan Institute for the Development of Economics

Shutting down the world economy for nearly a year has had devastating impacts on the price of goods, especially as everything opened up all at once. Prices in 2021 rose at the fastest rate in 40 years, creating enormous problems for President Biden and his agenda. Government stimulus checks and other measures were desperately needed during a raging pandemic, but the rapid printing of money has spaned hyperinflation. It was a catch 22, but one that could not be avoided.

A shortage of workers contributed to wage gains, but more price hikes at restaurants and hotels. Notwithstanding these setbacks to the economy, the stats show the recovery is going well and Biden's economy has seen huge gains.

Obviously so much more happened in 2021, but those events got the most national attention and news time. Let's hope 2022 is far less chaotic.