No, thanks
Gay Rights 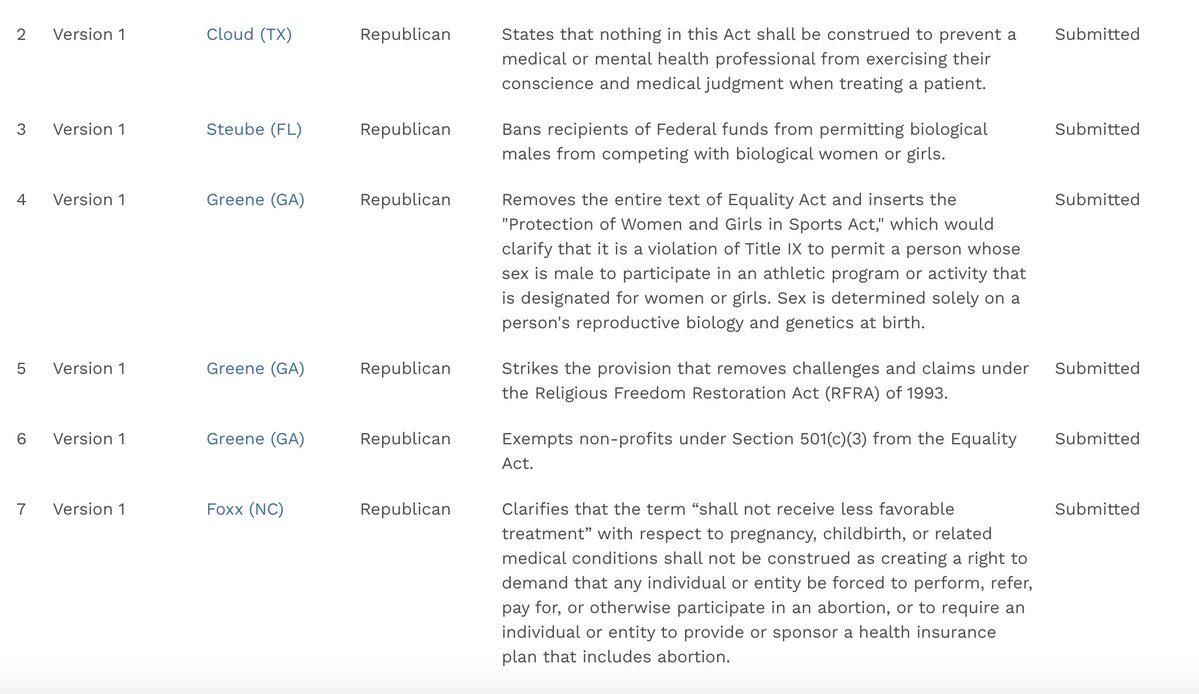 Rep. Cicilline went on the SiriusXM radio show JulieMason Mornings saying, "(The Equality Act has) bipartisan support by the American people" and "the only place that seems to be controversial is within the Republican caucus."

Just eight months ago Sen. Collins was the only Republican Senator to co-sponsor the LGBTQ Equality Act. She was also in a desperate re-election race.

On June 15 she tweeted her strong support for the bill:

The following day she signed onto a letter to then-Majority Leader Mitch McConnell, demanding he "immediately bring the bipartisan Equality Act (H.R. 5) to the Senate floor for a vote and fully enshrine in federal law explicit protections for LGBTQIA+ people against discrimination on the basis of their sexual orientation and gender identity."

The bill never came to the floor, and Collins got re-elected.

On TuesdayThe Washington Blade reported Sen. Collins was refusing to co-sponsor the Equality Act, a dramatic about-face after being such a strong supporter last year.

"There were certain provisions of the Equality Act which needed revision," Collins told the Blade's Chris Johnson, not specifying what "revisions" were so desperately needed they were resulting in her refusing to sponsor the bill – and putting its passage in jeopardy.

"Throwing some veiled criticism at the Human Rights Campaign," Johnson writes, "which declined to endorse her in 2020 as it had done in previous elections, Collins added, 'Unfortunately the commitments that were made to me were not [given] last year.'"

The Equality Act will receive a vote on the House floor this week, reportedly Thursday or Friday. President Biden has said he wants to sign it into law in his first 100 days (although his staff has since suggested it may take longer.)

Like so many other critical pieces of legislation, the Equality Act will need 60 votes to pass, unless Majority Leader Chuck Schumer (D-NY) kills the filibuster, something many liberals are demanding he do.

Other GOP Senators are treating it like they used to treat tweets from Donald Trump.

Will Collins change her mind? Will she co-sponsor the Equality Act? Will she reveal what vital "revisions" she's demanding be made before she does?

Senator Collins' office did not immediately respond to a call from NCRM.